In Anatomy of a Scandal, viewers witness the unraveling of two timelines in the lives of James (Rupert Friend) and Sophie Whitehouse (Sienna Miller): First, as James Whitehouse faces accusations of rape in his adult life, and second, as the couple navigate flashbacks to their past where the seeds of corrupt power were first planted. But in conjunction with this harrowing story of privilege, it’s sort of impossible to ignore the lavish landscapes and landmarks behind them. We see the couple in their opulent townhouse, Sophie running to her in-laws’ majestic country home, and the backdrops of Central London’s most famed — and power-driven — landmarks. For visitors, these classic locations make an Old World city such as London feel like, well, London. Below are a few historic places seen in Anatomy of a Scandal.

The Palace of Westminster

James is a member of Parliament, so his “office” is actually the Palace of Westminster, a neo-Gothic four-story building sitting on the River Thames. This is where Parliament meets, works and decides on policy for the UK. Westminster Palace has over a thousand rooms, approximately 1,000 staircases (a few are in the scenes showing Sophie walk to the Members’ Tea Room) and three miles of passageways. Currently, the first two floors contain offices, lobbies, libraries, gyms, dining rooms, upscale gift shops and approximately 30 bars.

The Terrace Bar in the House of Lords figures prominently in Anatomy as the place James and his mistress, Olivia (Naomi Scott), go to for drinks before beginning their affair. Unless a Member of Parliament (MP) invites you, the chances of getting into this political-insider bar are slim. But there is another Terrace Bar tucked away in the historic Chesterfield hotel in the nearby Mayfair district. The hotel buildings have been around since the 1600s, and with jazz performances plus a large variety of cocktails and whiskey, this bar seems worth the short taxi over.

On top of the Palace of Westminster’s north side sits the large tower clock whose bell is known as Big Ben. In the series, the tower clock can be seen from James’ town car as he rides to and from work. Since its construction in 1859, the structure has stood through the rule of six monarchs (Queen Victoria, King Edward VII, King George V, King Edward VIII, King George VI and Queen Elizabeth II) and the election of 41 prime ministers. The massive brick-and-stone structure stands 315 feet high, and a mere walk up 334 steps will take you to the bell. The famous tower clock and Big Ben have been featured in The Parent Trap and the James Bond movie Spectre, among others.

Another landmark in London is the Old Bailey. A few intriguing parts of the plot take place at the criminal courthouse where barrister Kate Woodcroft (Michelle Dockery) tries James and the court hears Olivia’s testimony. Located at Old Bailey and Newgate Streets near St. Paul’s Cathedral, the Old Bailey was first built in the late 1600s and was originally next to the Newgate Prison. In 1907, the Newgate and the original court building were torn down, and the Old Bailey was rebuilt on the prison site. Parts of the courthouse were damaged during WWII and again during the IRA Troubles of the 1970s but were repaired or rebuilt. Just as before, the court continues to be a hub for high-profile trials and is usually filled with judges, barristers, court reporters and press. Spectators sit high above defendants, as Sophie does in the series, and look down on the proceedings.

Another restaurant location featured in Anatomy is The Delaunay. There’s a sweeping view of the inside of the restaurant where Kate and her lover meet for dinner. Located in the famed Covent Garden area, The Delaunay is a Michelin-listed restaurant that’s been open since 2011 and is a homage to old European-style café restaurants.

Approximately 55 miles northwest of these locations is the campus of the University of Oxford. This is the setting where James’ criminal behavior starts. Although there is no information on the actual year it opened, it’s known that Oxford was operating as early as 1096. Oxford alumni include former prime minister Tony Blair, former president Bill Clinton, physicist Stephen Hawking and actors Hugh Grant, Felicity Jones and Rosamund Pike. 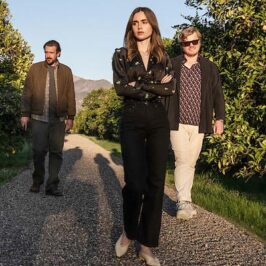 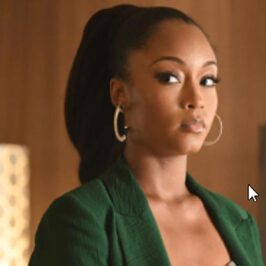 Our Kind of People is Fox’s latest soap opera in the vein of the guilty pleasure... 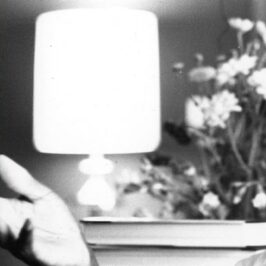 The Harder They Fall actor wrote a heartwarming tribute to the beloved movie idol. By Diedre Johnson... 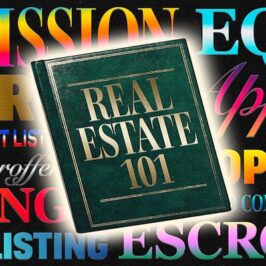 Sorry, commission not included Is your escrow in retrograde? Is that even possible? Are you... 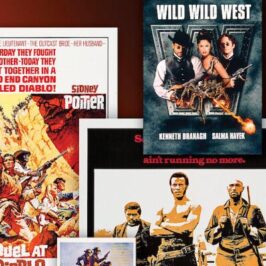 If you didn’t know them before, you likely know their names now: Nat Love (Jonathan... 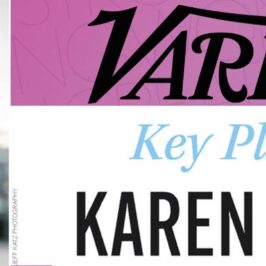