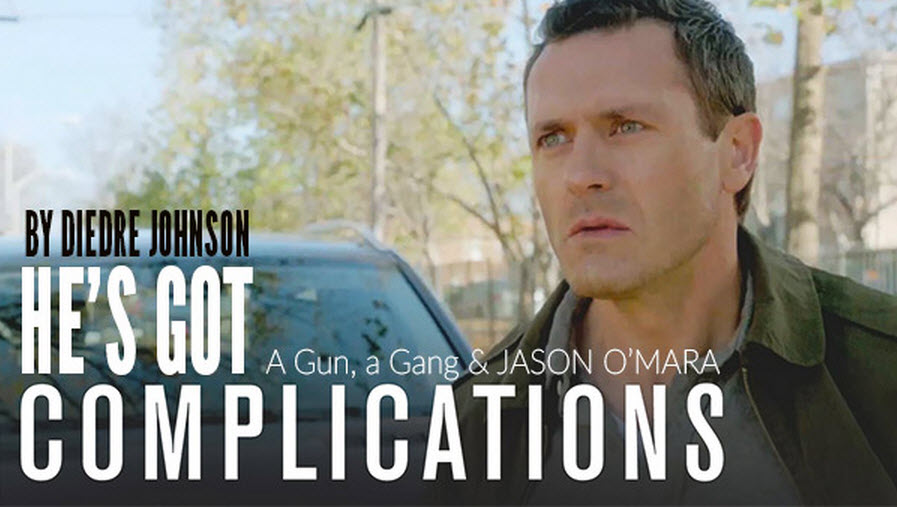 By Diedre Johnson
Why does Complications have to be so complicated? Only the USA Network knows for sure, until now that is!

This new show features everything a good serial thriller might need; a handsome Atlanta emergency room Doctor John Ellis, played by Jason O’Mara, for example, who is still dealing with the emotional effects of his daughter’s death. In addition, he unexpectedly becomes a vigilante hero when he intervenes in a drive-by shooting, saving a young boy’s life. When Dr. Ellis learns the boy is still marked for death, he’s compelled to save him at any cost. Through this journey, he must compromise his morals, often doing the wrong thing for all the right reasons.

Or is the right thing for the wrong reasons? In this show, it’s sometimes hard to tell! 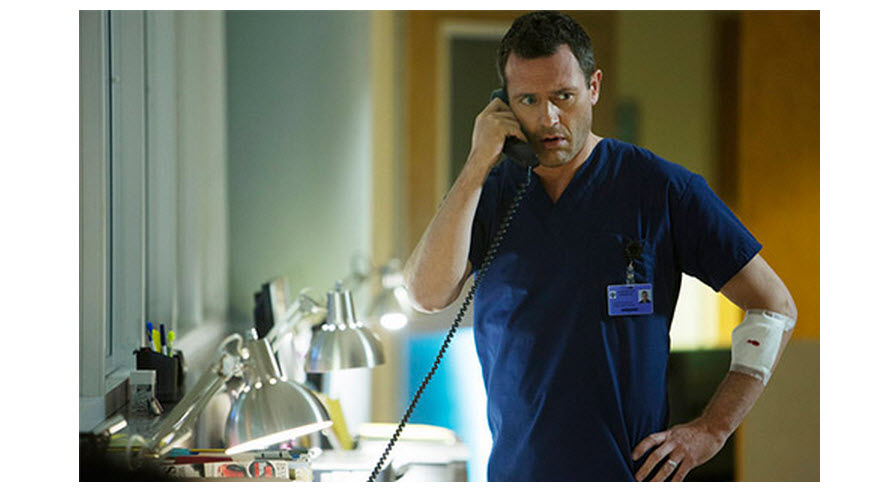 Complications is Burn Notice writer Matt Nix’ new series is debuting this month, and at the onset, it seems to have all the makings of a hit. In Episode )ne, Dr. Ellis has just returned home from a long, stressful shift at the hospital. He has just finished talking over his stressors with his wife, and is just about to fall asleep, when something unusual awakens him.
It’s the dog, and he has found an injured squirrel. The good doctor sews up the squirrel and heads for the nearest veterinary hospital, when he takes a turn into a rough area where a gang shoot-out has just begun. Immediately, a little boy is shot and the doc tries to help, but he finds himself in the middle of an assault. With a gun nearby he has two choices, run and possibly be killed or stay and defend himself and his charge. The split-second choice he makes, to squarely shoot (and kill) a car load of gang members, further complicates his already complicated life. 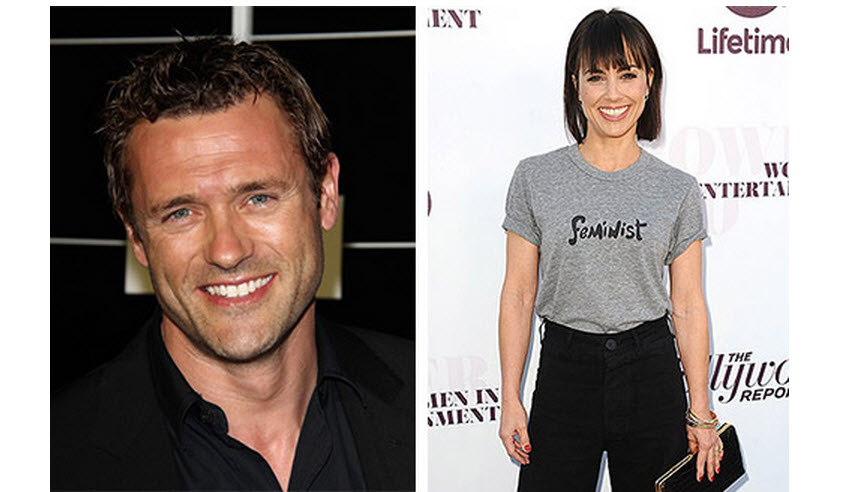 In the past year, he and his wife (Beth Riesgraf) have lost their little girl to cancer. In his grief, he’s more involved than ever in trying his best to save lives. But this time, there’s the fallout of having killed a gang member, which resulted in a cop wondering if it really was self-defense, the hospital psychiatrist (played by Constance Zimmer) wondering if he needs to take a leave of absence, his wife wondering if he’s really all right, and his fellow hospital staff hoping he’ll just calm down.
But it doesn’t stop there! As time passes, the doctor learns that the boy he saved is still on a gang member hit list and … the rival gang now considers him not exactly a friend, but certainly someone they can manipulate because of his good deed.

Desperate to keep the boy alive, Dr. Ellis enlists his friend and fellow ER nurse Gretchen Pope (played by Jessica Szohr) to help him. And soon enough, they are both in way over their heads. “Gretchen is really in the moment and when she wants something done, she just goes off and does it,” says Szohr, describing her character earlier this year during TCA’s Winter Press Tour. “There are consequences for that,” she adds.
Star Jason O’Mara thinks that Complications will catch on because, “There is nothing else like this on TV. Even though I’m an emergency room doctor, it’s not like a medical drama where we’re at the hospital saving the next person coming in. Our skill set is tested in situations outside the hospital. We’re fish out of water and we are in a world where we don’t belong.”

And this is just the first episode! What follows are not only the main plot but a series of subplots that make Complications difficult to follow, even if the main characters are very well thought out.
The idea was long in the making, mainly because Matt Nix, the show’s able creator, admits he carried the idea around in his head for about 12 years. With his own, real-life teen-aged dreams of possibly becoming a doctor, he spent time researching what it was like to work in an emergency room.
Years later and most unexpectedly, the kitchen of his Los Angeles home was broken into by a real-life gang member, adding fuel to the fire of Nix’s ambition. In what could be a comedy script instead of a drama, Nix followed the gang member wherever he went, all the while knowing that the gang member was aware of him. Nix finally called the police, and eventually succeeded in getting the man convicted. 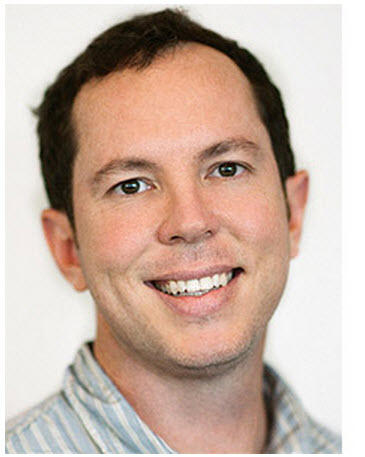 In the court room, after sentencing, the gang member apologized and even laughed at creator Nix’s bumbling-but-honest testimony about the break in. And as a result of all this, a new TV show was born! “Complications is what a doctor would do if he was applying the principles of medicine outside a hospital,” Nix said in an interview on YouTube.
“What if there was a doctor that would do absolutely anything for a patient, and wasn’t restricting himself to medical approaches to the problem. But he was maintaining the same standards, the same goal?” Nix asked.
This pseudo-edgy thriller begs the audience to believe that a medical doctor’s long pent up fatigue, anger and frustration, that when all of it is unleashed in a singular incident, he could actually turn himself into a vigilante.
In the first episode, Dr. Ellis reveals to his wife that he feels strangely relieved after having fired that shot. That somehow by channeling his emotions into that adrenalin-charged moment, he found an outlet for his, and society’s, ills. Watch out Dr. David Banner, aka The Hulk! 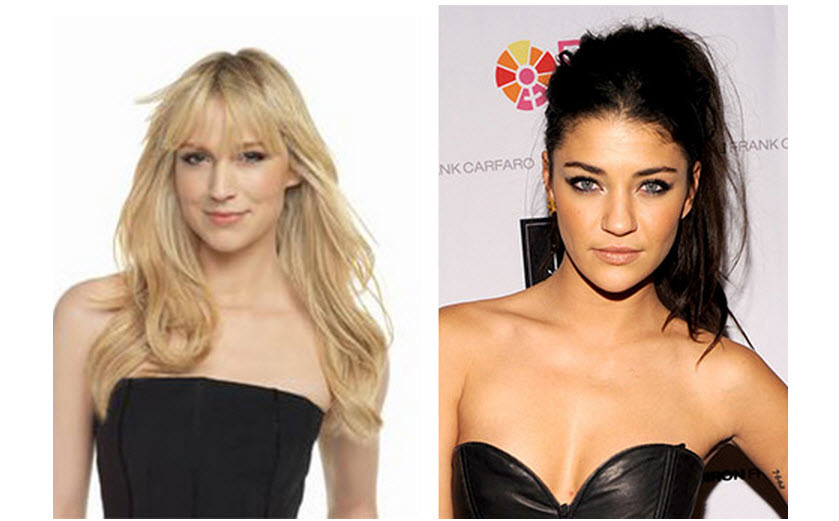 What’s more, Dr. Ellis is also enlisting his staff into helping him with his new-found mission. As he tries to keep his young patient alive, he works with the child’s imprisoned father, rival gangs, an inner-city peace keeper, a fellow doctor, Dr. O’Neil, who doesn’t have any romanticized ideas about medicine, and the suspicious cop who thinks the original shooting was not just self-defense, add to the growing complications!
Just how much interest the 10 episodes of Series One generates in the audience remains to be seen, but it might be fun to watch the same episode at least twice, just to sure you understand what’s really going on. And as we all know, a show worth watching twice, has got to be good!
Complications premieres Thursday June 18th at 9e/8c on USA!