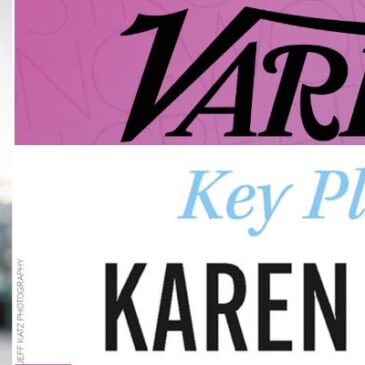 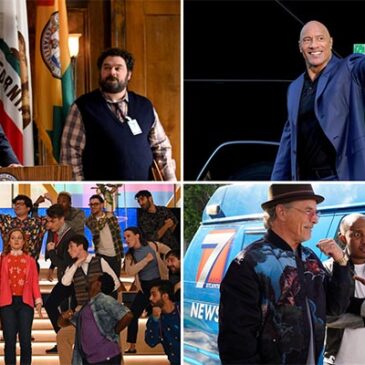 Broadcast Trailblazer Continues Winning Tradition of Hit Shows By Diedre Johnson NBC is as old as television itself — proof that it’s possible to be enduring and cutting-edge at the same time. Throughout its history, the legendary broadcast network has … Continued 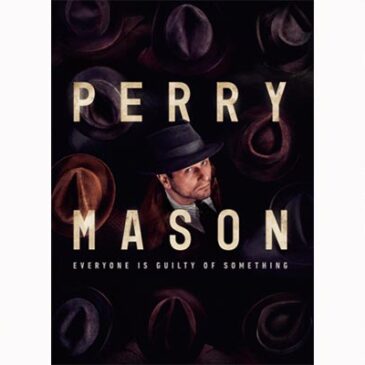 By Diedre Johnson for Black Girl Nerds Let’s not start this by saying this is not your grandmother’s (or your great grandmother’s) Perry Mason, because, actually it is. HBO’s prequel of Erle Stanley Garner’s mysteries is set in a visually … Continued 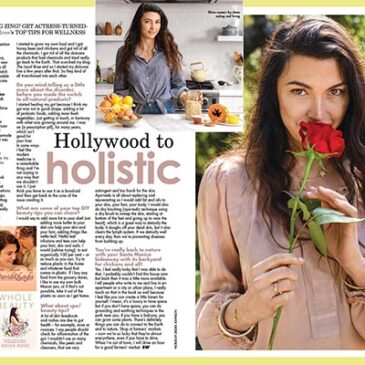 By Diedre Johnson NEED A LITTLE SPRING ZING? GET ACTRESS-TURNED-HEALTH GURU Shiva Rose’s TOP TIPS FOR WELLNESS These days it’s all about reinvention and the side hustle – just ask actress-turned-natural beauty product guru and author Shiva, now hosting her … Continued 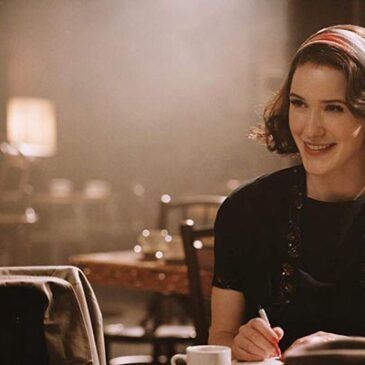 By Diedre Johnson For Black Girl Nerds If you’re a fan of those 1950s musicals or Doris Day/Rock Hudson rom coms, then you know exactly what I mean when I say Amazon’s Mrs. Maisel is a dramedy with a touch … Continued 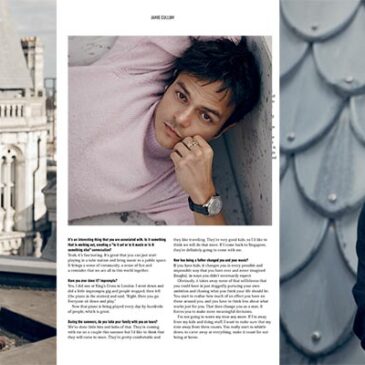 By Diedre Johnson JAMIE CULLUM DOESN’T WANT TO BE BOXED IN. If you spend any time talking to him, you’ll find out he likes it that way. The 39-year-old is able to pop legendary jazz artists such as Charles … Continued

Discover the bold beauty tips of your favourite celebrities… and they won’t cost the earth! Style Roundup by Diedre Johnson TARAJI P. HENSON On TV she’s hot-tempered Cookie Lyon and has her own special style. Off screen, Henson (above) is … Continued 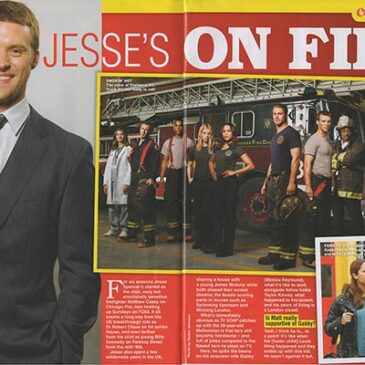 For six seasons Jesse Spencer’s starred as the stoic, sexy but emotionally sensitive firefighter Matthew Casey on Chicago Fire, now heating up Sundays on FOX8. It all seems a long way from his US breakthrough role as Dr Robert Chase on hit series House, and even farther from his stint as young Billy Kennedy on Ramsay Street from the mid-’90s. 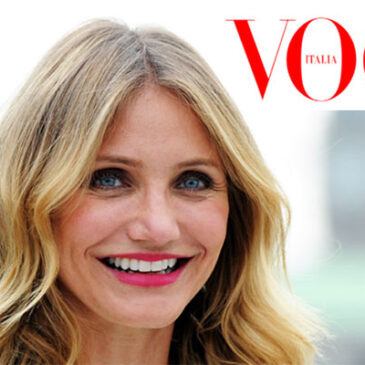 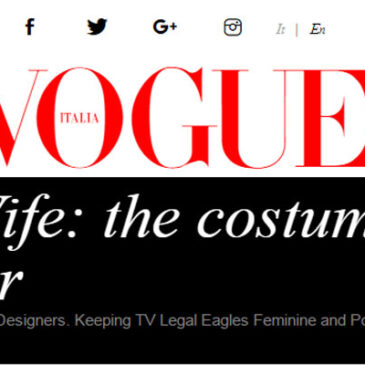 Today’s business woman dresses powerfully without ever giving up her femininity and TV art imitates life on shows such as CBS’s The Good Wife and Limitless where Julianna Margulies and Christine Baranski’s characters add style to their courtroom dress.
These pieces are done by show costume designer Daniel Lawson and sometimes-partner, Andrea Cecile Cohen designer/creator of number35, a clothing line she originated in the UK.