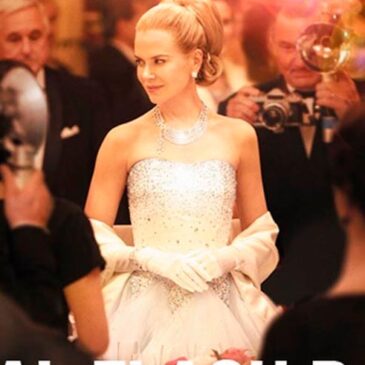 Grace of Monaco is based on actual events (as documented in French newspapers and the book My Days With Grace of Monaco) and with the Oscar-winning Nicole Kidman as Kelly plus the critically-acclaimed Frank Langella to add the star power, the film was panned by critics when it debuted at the Cannes International Film Festival in 2014.