By Diedre Johnson for The Crisis Magazine

In the era of George Floyd protests, media outlets have been curating lists of what they think should be read to understand the Black experience and dismantle systemic racism. Many of the books on these lists are current titles by the new crop of Black intellectuals. But we shouldn’t forget the early Black classics that put fire under many feet. These are your mama’s (and your grandmama’s) Black Lives Matter books.

Some of these titles were required reading for young activists who participated in organizations such as the Student Nonviolent Coordinating Committee (SNCC) and the Congress of Racial Equality (CORE). These include works by thinkers such as James Baldwin and Franz Fanon, and autobiographies of Malcolm X, Muhammad Ali and Maya Angelou. Despite being published more than 40 years ago, these books are worth a second look.

Journalist, prisoner, activist, Black Panther; Cleaver was all these. While in Folsom and San Quentin prisons he began reading the works of political philosophers and revolutionaries, which lead to his writing for Ramparts Magazine. Soul is Cleaver’s collection of essays based on his prison experiences (he had been previously imprisoned as a youth) and journey to redemption, plus ways to liberate a Black man’s “colonized” soul.

Written with Baldwin’s then 14-year-old nephew in mind, these are two expository essays on race, sex, and class originally written for The New Yorker and The Progressive. The Fire Next Time can also be found in audio format, still around in 2008, and voiced by Law & Order star, Jesse L. Martin.

In 1961, on the advice of his attorney, Jackson pleaded guilty to robbing a Los Angeles gas station of reportedly $70. His sentence was one year-to-life. Still confined 10 years later, seven and a half spent in solitary at Soledad prison, he wrote a book consisting of letters he’d sent to his family and friends chronicling the racism within the prison system. Jackson was eventually killed during an attempted escape. He reportedly had a prison romance with activist Angela Davis, and Bob Dylan wrote a protest song in his honor.The Wretched of the Earth by Frantz Fanon (Francois Maspero, 1961).

With a foreword by philosopher Jean-Paul Sartre and translated into 22 languages, this book by Fanon, a psychiatrist of West Indian and French origin, takes a strong look at enslavement through culture and class; how to decolonize and move toward revolutionizing. 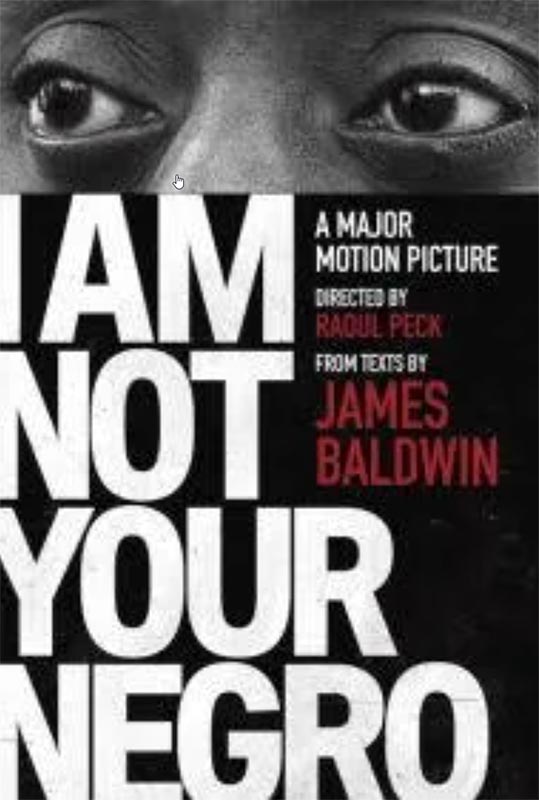 I Am Not Your Negro by James Baldwin (Vintage International, 2017)

Although it later became a Netflix documentary, I Am Not Your Negro’s original title was Remember this House and was Baldwin’s unfinished memoir originally to be published by McGraw-Hill. The memoir covers the turbulent ’60s when Baldwin knew Malcolm X, Dr. Martin Luther King Jr., and Medgar Evers.

Student activist Sammy Younge Jr. was killed after going into an all-white bathroom. The book covers Younge’s short life through interviews with his family and his friends. Forman was called a “Civil Rights pioneer” by The New York Times. He was a leader in SNCC and a member of the Freedom Riders. He also participated in marches in Selma and Birmingham. Forman was the father of James Forman Jr., who wrote the Pulitzer Prize-winning book, Locking Up Our Own: Crime and Punishment in Black America.

I Know Why the Caged Bird Sings by Maya Angelou (Random House, 1968)

A New York Times bestseller Caged Bird is a literary look at Angelou’s traumatic childhood years. It chronicles her encounters with overt racism in her grandmother’s Arkansas town, her sexual assault at a young age, and finding her own identity. 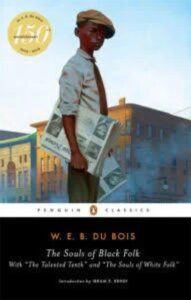 DuBois was a co-founder of the National Association for the Advancement of Colored People (NAACP) and the first editor of its publication, The Crisis. In The Souls of Black Folk, he uses 14 chapters of essays, prose, and even song lyrics to map out the socioeconomic and racial disadvantages faced by Black people less than a century after emancipation. DuBois wrote of an America that “still had not found peace from its sins.”

By Any Means Necessary: Interviews, Speeches and a Letter by Malcolm X (Pathfinder Press, 1970)

This collection is from a 1964 Harlem speech given by Malcolm X at a rally to form the Organization of Afro American Unity. In addition to a detailed charter, the speech laid the foundation for “rights” to which he believed all Black people were entitled. The outspoken Black nationalist declared: “We declare our right on this earth to be a man, to be a human being, to be respected as a human being, to be given the rights of a human being in this society, on this earth, in this day, which we intend to bring into existence by any means necessary.”

The Greatest, My Own Story by Muhammad Ali (Random House, 1975)

Although specific antidotes in this autobiography (ghostwritten by writer and Ali friend, Richard Durham), have been disputed in the years since it came out, it still covers a lot about the racism Ali faced in the turbulent ’60s when he was still Cassius Clay.

Link to original article on The Crisis Magazine website