For six seasons Jesse Spencer’s starred as the stoic, sexy but emotionally sensitive firefighter Matthew Casey on Chicago Fire, now heating up Sundays on FOX8. It all seems a long way from his US breakthrough role as Dr Robert Chase on hit series House, and even farther from his stint as young Billy Kennedy on Ramsay Street from the mid-’90s.
Jesse also spent a few wilderness years in the UK, sharing a house with a young James McAvoy while both chased their screen dreams; the Aussie scoring parts in movies such as Swimming Upstream and Winning London.
What’s immediately obvious as TV SOAP catches up with the 39-year-old Melburnian is that he’s still boyishly handsome — and full of jokes compared to the flawed hero he plays on TV.
Here, he spills the beans on his onscreen wife Gabby (Monica Raymund), what it’s like to work alongside fellow hottie Taylor Kinney, what happened to his accent, and his years of living in a London closet.

Is Matt supportive of Gabby?
Yeah, I think he is… to a point! It’s like when the [foster child] Louie thing happened, and they ended up with this kid. He wasn’t against it but, you know, you don’t want to step too far into tying up your own life, but she has a big heart. She might be overstepping the boundaries. So it looks like she’s going down this same road with this Korean girl and the girl does need help but, from previous experience, she might just end up with a daughter! But, yeah, it’s definitely a concern and he wants kids of his own. He doesn’t want to drag them in off the street so, yeah, it’s going to come up again.

Are you convinced they work as a couple?
I feel like they hold each other in check. They both support each other… obviously they try to keep each other alive but they don’t want to stop each other from following their passion. Sometimes she’s going to be in danger, sometimes I’m going to be in danger, but that is part and parcel of the job and understanding it doesn’t mean they don’t exercise extreme caution, but you have to do your job. That’s what they signed up for but it’s good because it’s a two-way it’s not just the man running Off to battle. She runs Off to battle, too! Which is what it’s like in real life. The paramedics are out there in the streets even though it can be dangerous. Firefighting is inherently a dangerous occupation, but they really do love it.

Is it true love between these characters, though?
I think so. It certainly feels like it when I’m doing the scene [laughs]! She’s great to work with. She can be very strong but she can be accessible as welt. It’s a good mix; being vulnerable and being very, very strong. What’s it like working with Taylor Kinney (Lt. Kelly Severide)?
Since we first met each other, we were playing characters who were friends but started out on a bad note. We work together much better than probably used to: we’re much more of a unit, probably as [a result of] actors working together all these years and doing this program.
He’s just a really natural actor. He’s very honest. He follows his instincts, doesn’t overplay stuff. You get a good sense… of who Taylor is through Severide. They’re not the same character; Taylor has a sort of dry sense of humour. He’s been around ‘he block. He has his own issues. I really like working with him. We have a good chemistry. We’re quite different — but we have a good mesh.

You started off using your own accent… so what happened?
Yes! Then it was just… it’s always lingering around in the background. It just does take a lot more work [working around n accent]. You can •t just show up and do it. There’s a lot more work you have to do in terms of sound, combinations of sound and stress or musicality. You have to take time to flesh things out, then get rid of the flesh and… forget about it
(Vocal coaches] look at every episode and then you can go and fix it later); we rarely have to. After six years, it’s really second nature but you stilt have to do your homework. You might swat two words around and you might not be able to say it, tor no rhyme or reason. don’t know Why that is, but at other times you can Say it perfectly. You don’t want to focus on it but you want to get it right. It’s sort Of like an athlete training. You do al’ the training and then you’ve got to go out there and do it.

How long before you’re finished with shooting the season?
Five more episodes.

What are you going to do when you have time off?
Probably a road trip. I want to see more of the States. We get a nice break, so I go to Australia to see my family because never to get to see them otherwise.

Looking back, did you have a hard transition going from teen to adult actor?
Yeah —l had a lot of unemployment! I went to the UK for four-and-a-half years. I did a few dramas, a stage show. was still auditioning. was unemployed for probably seven or eight months of the year, so I was living on the cheap! I lived in a closet for about a year! With a single bed! I think. sometimes you care, the better. You walk into a room and you ‘re desperate and they can lust smell it. Desperation is not a very attractive quality so somehow you’ve got to learn to not care, in the right way! TVS 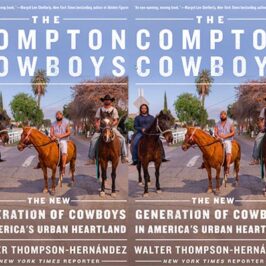 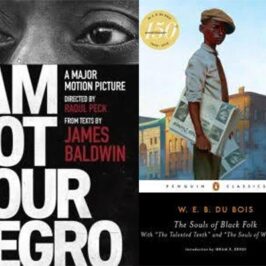 By Diedre Johnson for The Crisis Magazine In the era of George Floyd protests, media... 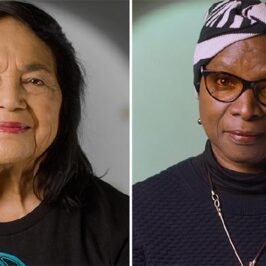 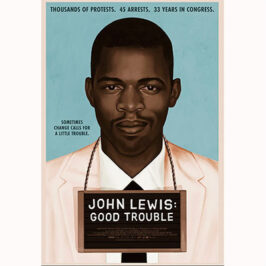 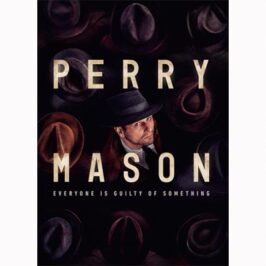 By Diedre Johnson for Black Girl Nerds Let’s not start this by saying this is...